Has been a busy day @RGUComputing was up at 05:30 & at the School just after 08:00. Lee Stott @lee_stott Microsoft Evangelist touched down at Aberdeen Airport at 08:10 and of course immediately tweeted his arrival. He arrived at the School a little before 09:00 & we went on a short tour of the facilities. We then met up with @cbeagrie and went to the lecture theatre to ensure everything was setup for his Applicants Day Lecture. Applicants Day itself kicked off just after 10:00 and after a chat with staff they had a series of lectures for an hour followed by a series of workshops & the chance to look at previous student courseworks & projects.

The Windows Phone Camp run by Lee started towards the end of Applicants Day at 13:00 with a lecture on the platform & development environment. Then it was straight into developing some Windows Phone Applications. There was a break after about two hours for some snacks before heading back to another bout of programming. At 17:00 everybody took some time out for Pizza before heading back to present the applications they had developed. Quite a few games were developed, & some applications such as an aid to wake one up in the morning by having to solve a simple puzzle to turn off the phones alarm to stock market analysis. The camp finished up coming up to 18:00 with a number of prizes being given out from T-Shirts to 3 Nokia Lumia phones. In all, we had well over 60 participants during the phone camp, and I am sure its quite safe to say have everybody who developed their apps had a great time. I took a few photos towards the end of the event I will probably be able to post them up tomorrow.

Concurrently during this time I had some meetings with MSc students, and also did some backups & tidying up of one of our high-end BoXX workstations that was really getting filled up. The backing up process took quite a few hours to complete. With this done however, the systems support team are now in the position to wipe it clean, tidy up the partitions and put on a nice clean install of Windows and the Adobe Production Suite as a starting point. It’s amazing how quickly machines can get clogged up with stuff when one is handling tens and tens of gigabytes of footage just to record a few lectures. They certainly do add up quickly and put even quite high-end dual quad core processor machines under a good degree of strain.

After the phone camp Lee and myself then headed to Union Square Shopping Centre for dinner. We visited Chiquito I had a Classic Chicken & Lee had the Acapulco Chicken Fajita. After dinner we had a look around the shopping centre and of course just had to take a look at the Apple shop, and did some surfing on one of their iPads to see the news on the latest release, by then it was about 19:45 and time to call it a day. Once I got home of course I wrote this blog post and the rest of the evening up until a little after 23:00 dealing with emails from academics and students, so all in all quite an average day. 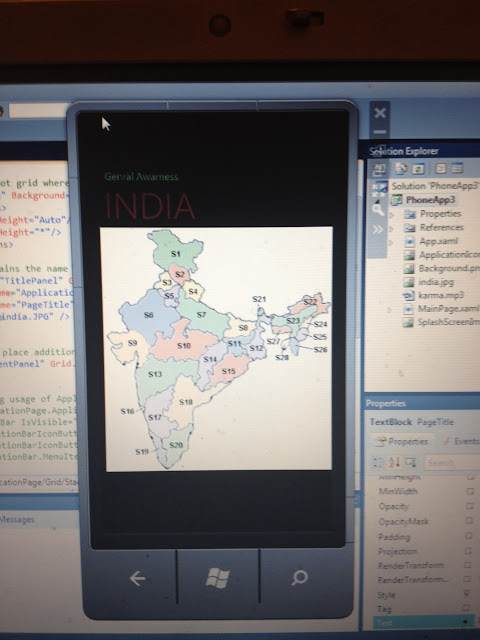 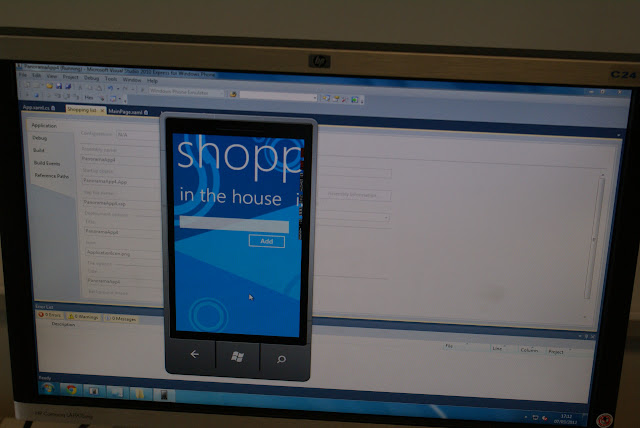 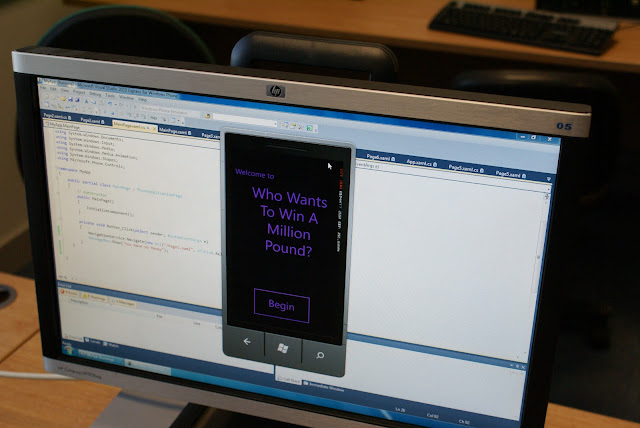 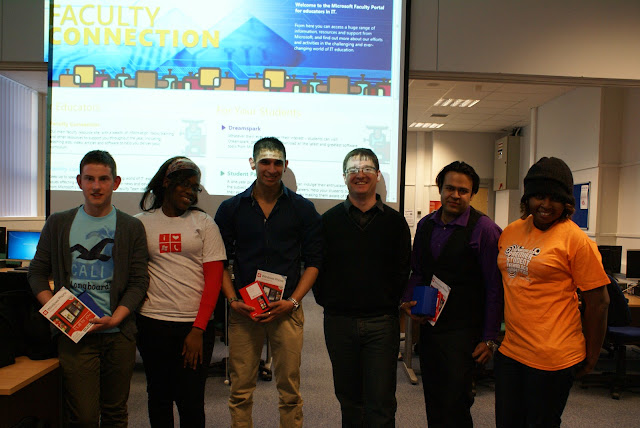 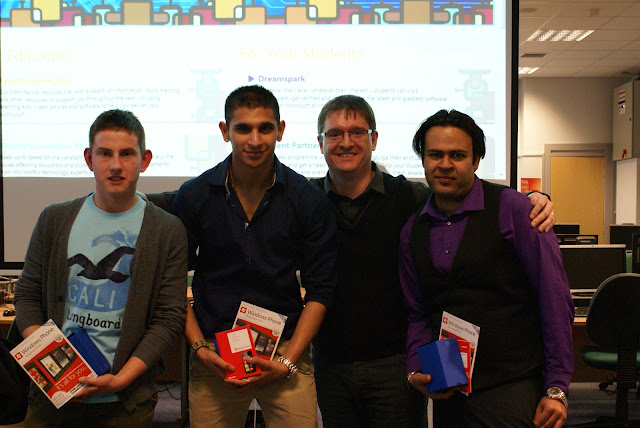 Events for Thursday
Lee is with us again tomorrow to give a series of talks – the first will be to students about the Imagine Cup followed by a talk to staff, a bite of lunch and then a Research Seminar on Azure Cloud Computing in A23 at 15:00. So all in all it will have been a busy two days at the School.